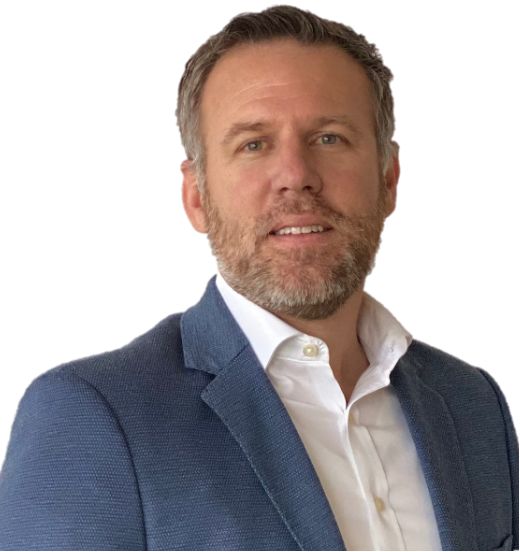 Michelle Riddle founded Complete Dignity in February 2015 with the purpose to assist, educate and navigate patients through the complicated and often intimidating world of healthcare. Michelle is a private, Board Certified Patient Advocate who serves families nationwide. She received her certificate in Patient Advocacy through the Cleveland State University School of Nursing. Michelle is also a member of The Alliance of Professional Health Advocates and a member of the National Association of Healthcare Advocacy Consultants. She has been featured in Arizona Attorney Magazine-Expert Guide 2020 in the Medical-Legal Consulting, Patient Advocate, and Insurance Claims Analysis categories. She is the Founder and President of Arizona Associates of Patient Advocacy. ... Dr. Suarez is board certified in Family Medicine, Hospice and Palliative Care and Geriatrics. She recently completed a Healthcare MBA at Oregon Health and Sciences University (OHSU). She is the medical director of Traditions Health Hospice in Portland and Salem and is a palliative care consultant at OHSU Hillsboro. She is developing a home-based palliative care and chronic disease program that will launch by the first of the year. She has begun training as a Psilocybin Facilitator with the intention of helping terminally ill patients cope with existential pain and she is excited to see where this leads. Most important to Dr. Suarez is her art, travel experiences, her “boys”, Cooper, a mischievous little Yorkie, and Jack, her lounging-loving mixed Corgi, but mostly, her family, especially her grandson, Riker, the love of her life. ...