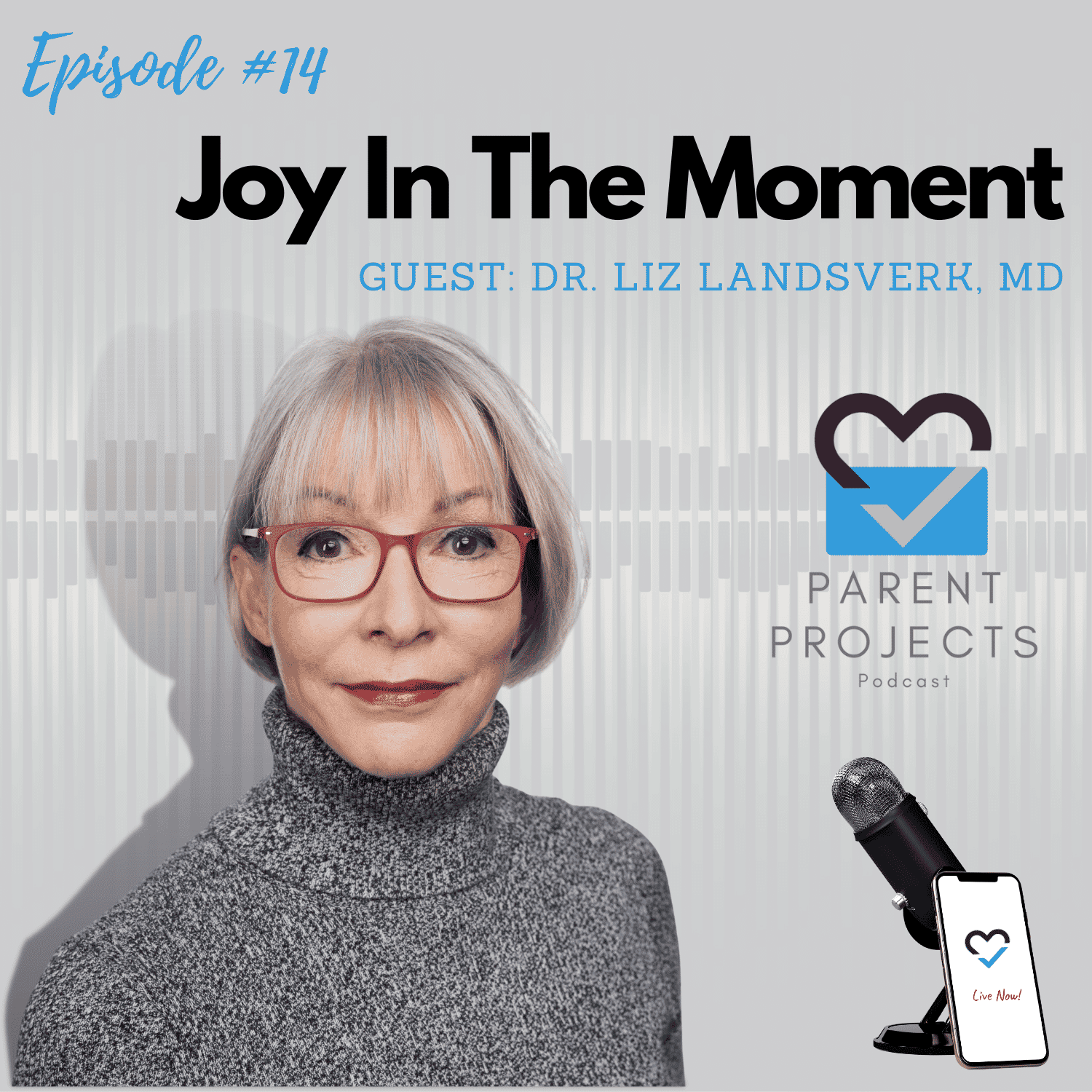 Our guest today, Dr. Elizabeth Landsverk has over twenty years of experience providing medical care to the elderly will be talking to us today about ways we can help our aging loved ones have a better quality of life. Dr Landsverk is board-certified in Internal Medicine, Geriatric Medicine and Palliative Care Medicine. Dr Landsverk founded ElderConsult Geriatric Medicine, a house calls practice, to address the challenging medical and behavioral issues often facing older patients and their families. Dr Landsverk was an assistant professor of Medicine at University of California, San Francisco, an adjunct professor of Medicine at Stanford University, as well as consultant to the San Francisco Elder Abuse Forensics Center and Hospice Medical Director.
View Full Transcript 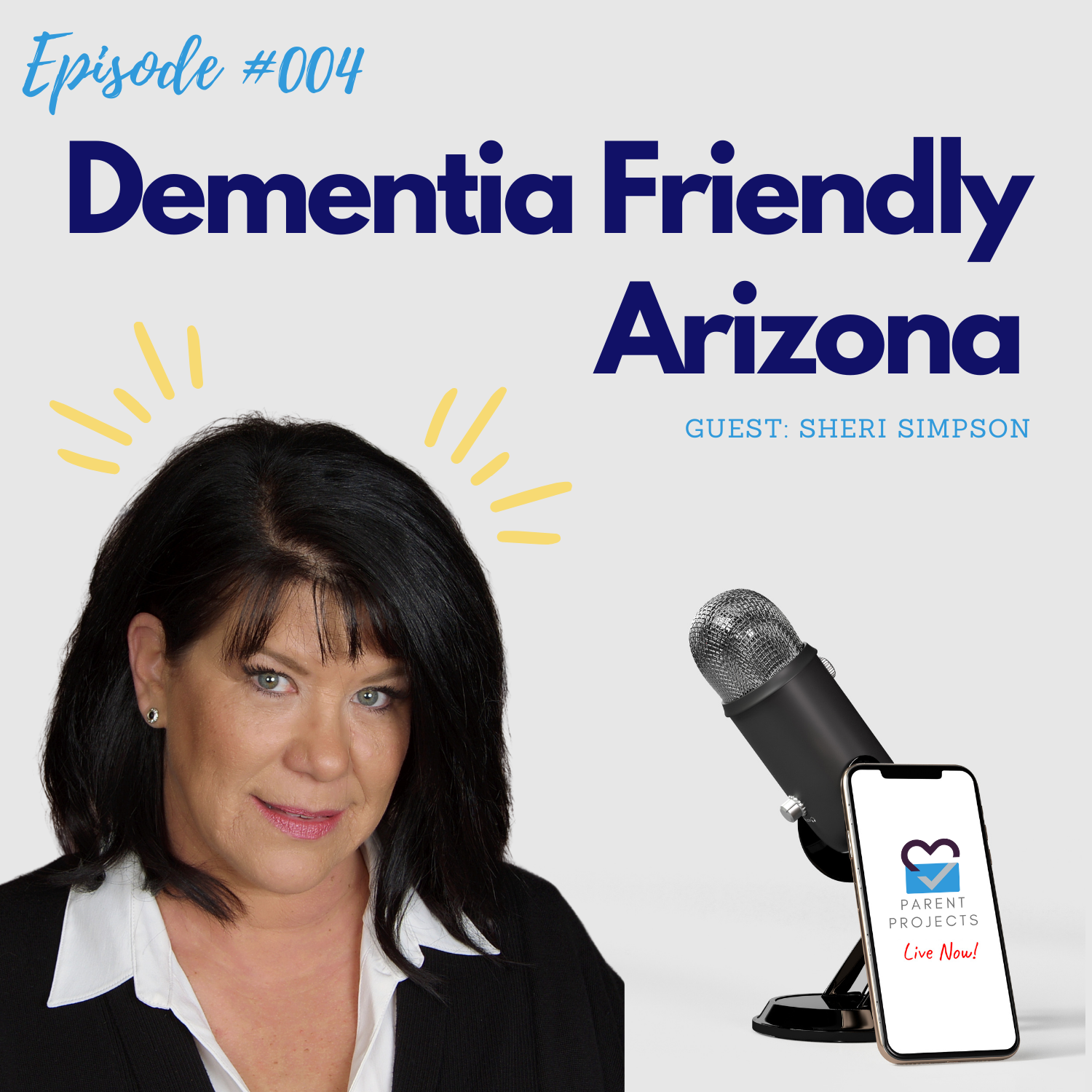 Today’s guest is William Seippel, the CEO of Worth Point. WorthPoint Corporation is the largest resource for researching, valuing, and buying/selling antiques, art, and vintage collectibles. Our suite of offerings on WorthPoint.com includes a price guide for researching and valuing antiques, art, and collectibles; a resource gallery for identifying makers’ marks; and, a digital library of books from leading publishers on a wide range of collecting topics. ... 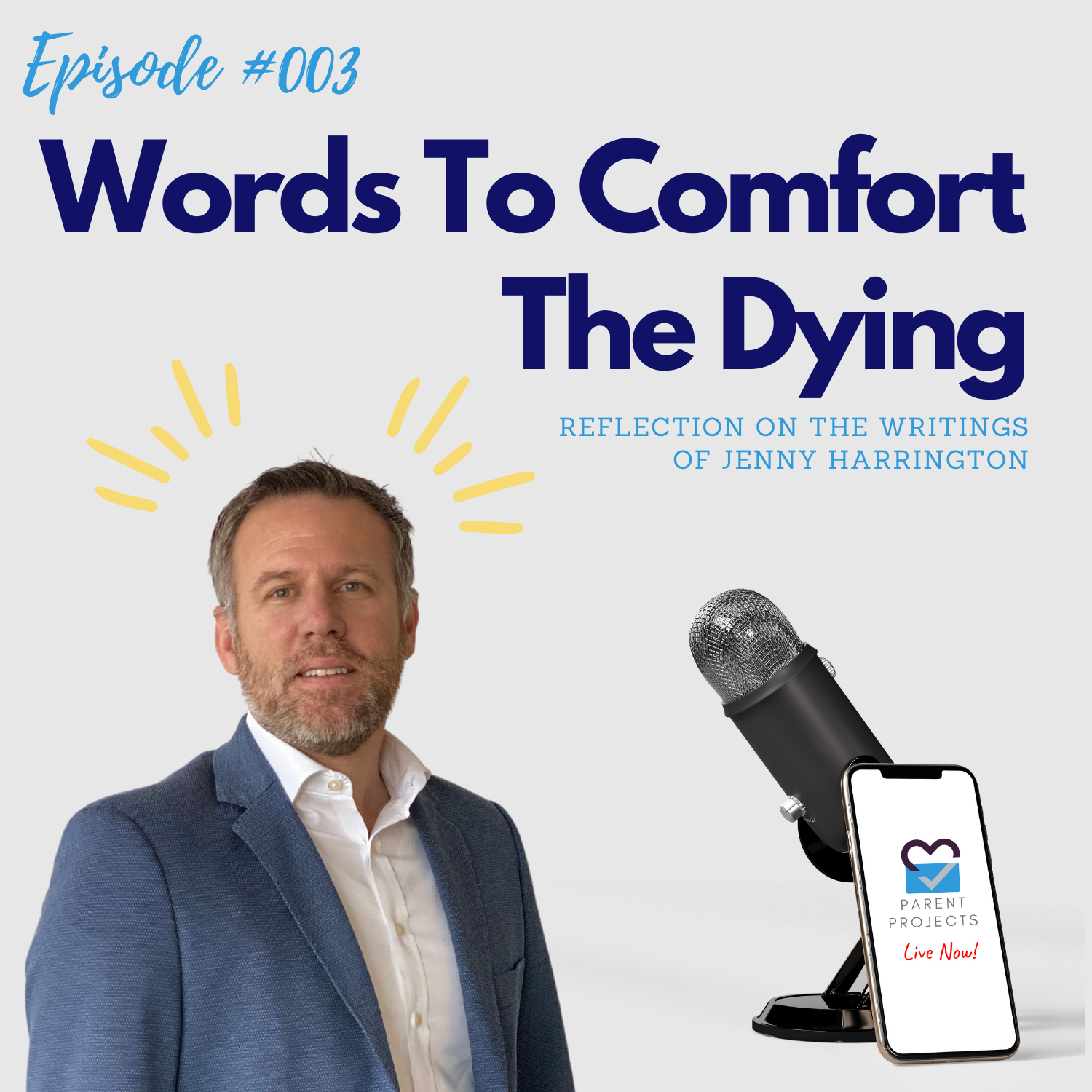