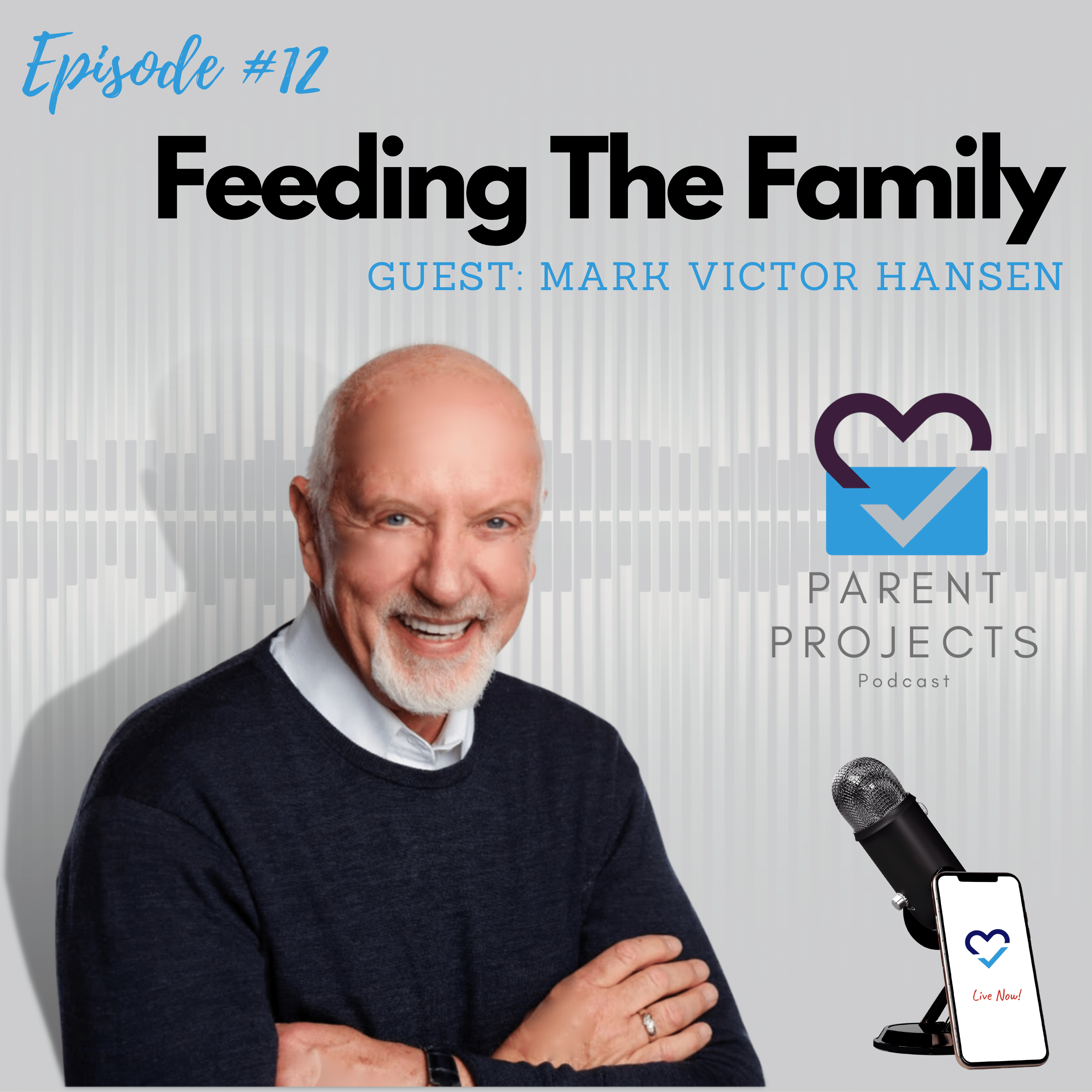 Mark Victor Hansen is best known as the co-author for the Chicken Soup for the Soul book series and brand, setting world records in book sales, with over 500 million books sold. But lately he and wife Crystal dropped ASK! The Bridge from Your Dreams to Your Destiny on the world which may be a game changer for those of you who find your destiny is tangled in a Parent Project, on this episode of the Parent Projects Podcast.
View Full Transcript